Library of Congress Buildings and Facilities Closed to the Public until Further Notice. Read More

NOTE: The CRB has a new system for viewing filings online called eCRB. eCRB went live on June 17, 2017. Some CRB filings dated June 16, 2017, or earlier are available through eCRB. Eventually, all CRB filings will be there.

The Copyright Royalty Judges today issued their written determination of royalty rates and terms to apply from January 1, 2021, through December 31, 2025, to digital performances of sound recordings over the Internet by nonexempt, noninteractive transmission services (webcasters) and to the making of ephemeral recordings to facilitate those performances. The written determination is currently being reviewed by the parties to the proceeding to determine which portions, if any, contain confidential information that must be redacted from the version that will be released to the public through the Copyright Royalty Board’s Electronic Filing and Case Management System (eCRB).

The rates for noncommercial webcasters are: $1000 annually for each station or channel for all webcast transmissions totaling not more than 159,140 Aggregate Tuning Hours (ATH) in a month, for each year in the rate term. In addition, if, in any month, a noncommercial webcaster makes total transmissions in excess of 159,140 ATH on any individual channel or station, the noncommercial webcaster shall pay per-performance royalty fees for the transmissions it makes on that channel or station in excess of 159,140 ATH at the rate of $0.0021 per performance in 2021. The rates for transmissions over 159,140 ATH per month for the period 2022 through 2025 shall be adjusted to reflect the increases or decreases, if any, in the general price level, as measured by the changes in the CPI-U from that published by BLS in November 2020, as set forth in the regulations adopted by the determination.

The Judges also determined details relating to the rates for each category of webcasting service, such as minimum fee and administrative terms. The regulatory language codifying the terms of the Judges’ determination is available on the Copyright Royalty Board website at crb.gov/rate/.

The Judges determine and adjust royalty rates and terms applicable to the statutory copyright licenses. They also oversee distribution of royalties deposited with the Copyright Office by certain statutory licensees and adjudicate controversies relating to the distributions. 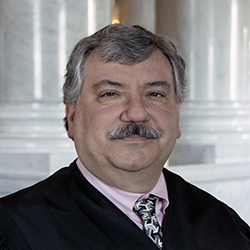 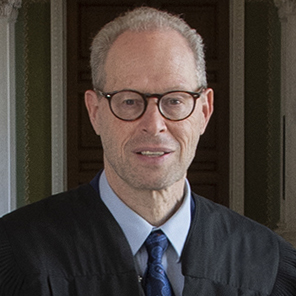 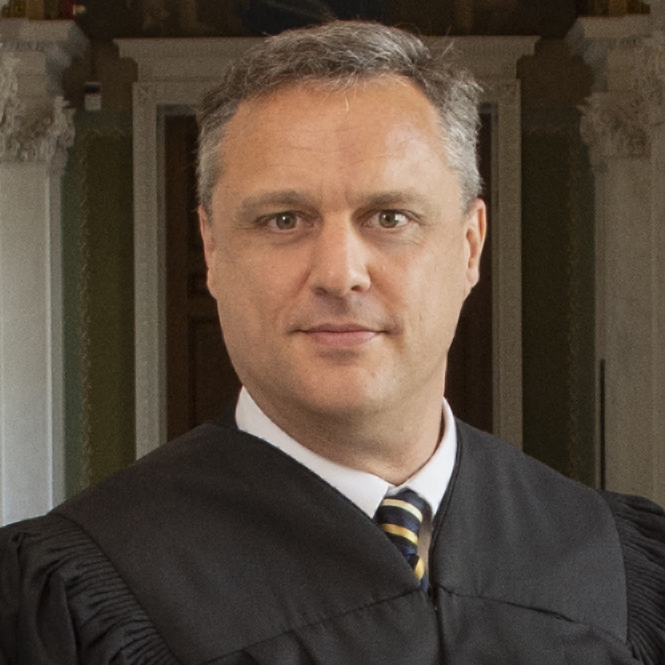 Judge Feder is a recognized copyright law expert, having served in various capacities in the U.S. Copyright Office before becoming the Director of International Trade and Intellectual Property at BSA/The Software Alliance. During his two decades in Washington, DC, Judge Feder has participated in setting the U.S. government’s domestic and international copyright policy.

Judge Feder is a published author with more than 25 years’ experience dealing with technology issues. Prior to his public service, Judge Feder gained experience in private practice, particularly related to international copyright issues.

Judge Feder brings to the CRB a wealth of talent and relevant experience.

After law school, he spent several years as a federal litigator with the Department of Energy and the Commodity Futures Trading Commission. Thereafter, he was a commercial litigator in private practice in New Jersey for almost three decades.

In the interdisciplinary area of copyrights, economics, and law, Judge Strickler is a member of the Society for Economic Research on Copyright Issues (SERCI). He had the privilege of serving as a featured speaker at SERCI’s 2015 Annual Congress in Glasgow, Scotland, and he has been an anonymous article referee for the organization’s journal, the Review of Economic Research on Copyright Issues (RERCI). In December 2015, RERCI published an article by Judge Strickler entitled: Royalty Rate Setting for Sound Recordings by the United States Copyright Royalty Board: The Judicial Need for Independent Scholarly Economic Analysis.

The Librarian of Congress appointed Steve Ruwe to the position of copyright royalty judge. Effective Oct. 13, Ruwe will serve an interim appointment through Dec. 7, 2019, followed by a six-year appointment.

Ruwe fills the vacancy created by the appointment of Judge Jesse Feder as chief judge. Judge Ruwe brings to the Copyright Royalty Board more than 15 years of experience in copyright and intellectual property law, most recently as assistant general counsel in the Copyright Office’s Office of General Counsel.